Yotam Assaf Ottolenghi (born 14 December 1968) is an Israeli-born British chef, restaurateur, and food writer. With Sami Tamimi, he is the co-owner of six delis and restaurants in London, as well as the author of several bestselling cookery books, including Ottolenghi (2008), Plenty (2010), Jerusalem (2012) and SIMPLE (2018).

Yotam Ottolenghi was born to Jewish parents in Jerusalem and raised in Ramat Denya, Jerusalem, the son of Michael Ottolenghi, a chemistry professor at Hebrew University, and Ruth Ottolenghi, a high school principal. He is of Italian Jewish and German Jewish descent, and often spent his childhood summers in Italy. He has an older sister, Tirza Florentin. His younger brother, Yiftach, was killed by friendly fire in 1992 during his military service. Ottolenghi is an Italian name, an Italianised form of Ettlingen, a town in Baden-Württemberg fr…Read more on Wikipedia

Work of Yotam Ottolenghi in the library 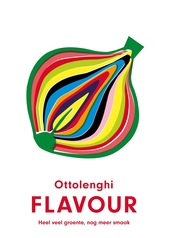 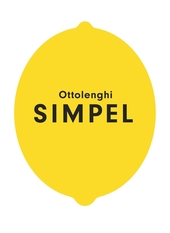 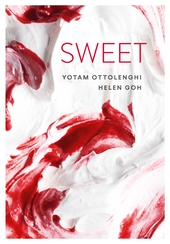 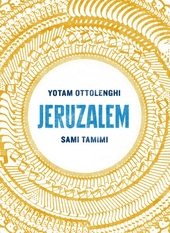 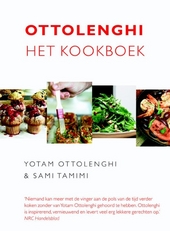 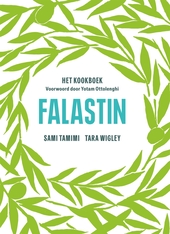 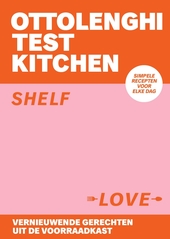 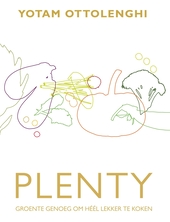