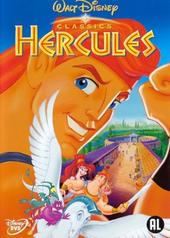 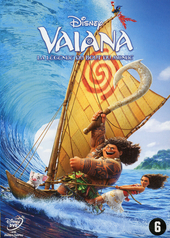 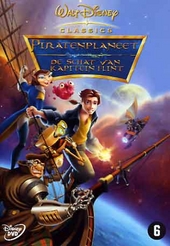 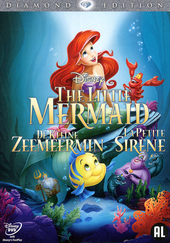 Clements was born in Sioux City, Iowa, the son of Gertrude (née Gereau) and Joseph Clements.

Clements began his career as an animator for Hanna-Barbera. After a few months there, he was accepted into Disney's …